Flashbackfriday 7 years ago today. Full scale prototyping of the project that pivoted me down a new path. Nike Camp Victory couldn’t have been done without many talented teams & individuals who all knew way more than me and were patient enough to teach me. Thanks to @officialhushstudios @davidhschwarz @ekarasyk @wassupjodi @ryanmcgrath___ for trusting me with a great project. @stirfrybokchoy and @indigostarchi for being the linchpin’s in managing all the moving parts. 🖤🙏 to @stitzstudio @avcnyc @redpaperhearts @antfood.music @ivansafrin @therealsalih @andresalyer @sharkbox @jefftimesten @dscheibel @wilsonbrown @wsguerin and everyone else I forgot here. Apologies for sappy nostalgia feels. It was a monster but y’all made it not scary and because of that, this is all I wanna do now, and hopefully with some or all of you again. 🙌 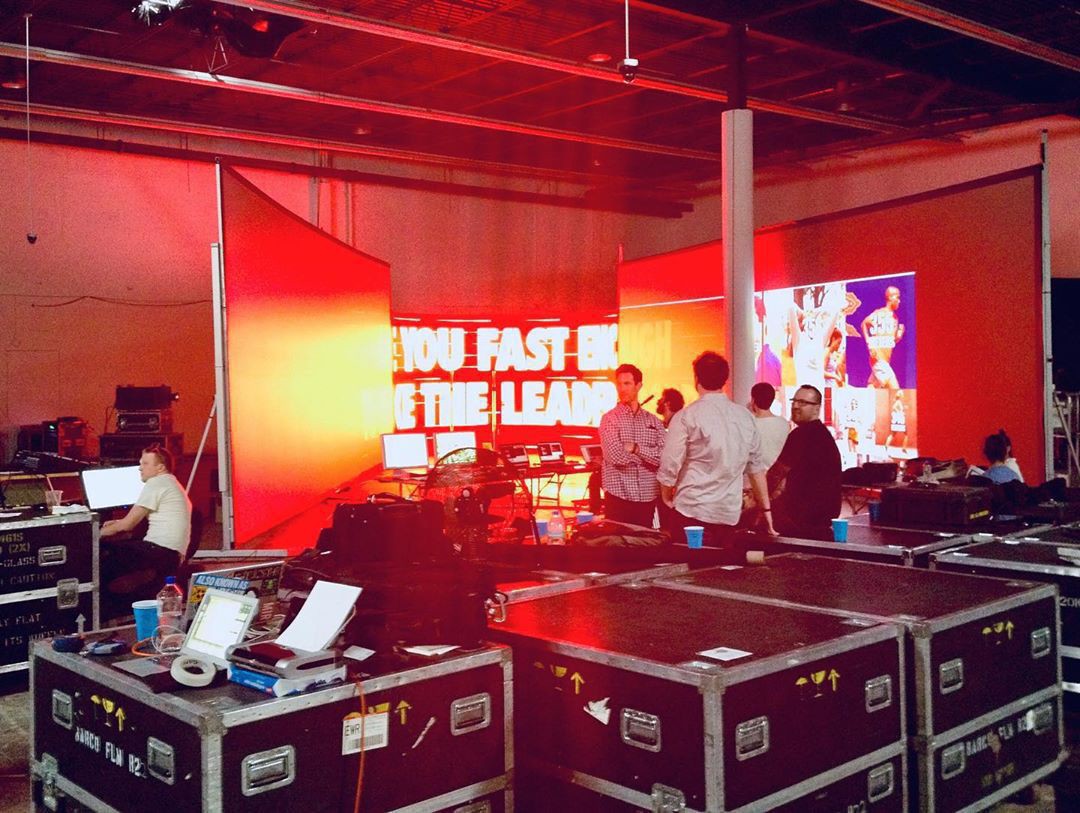 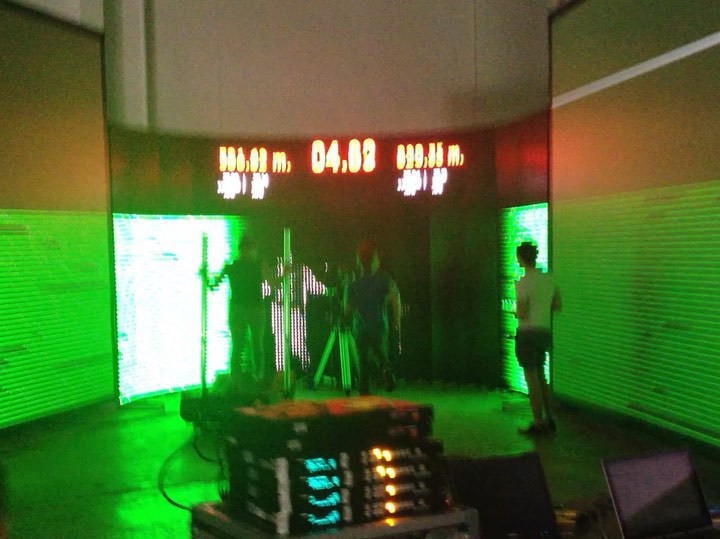 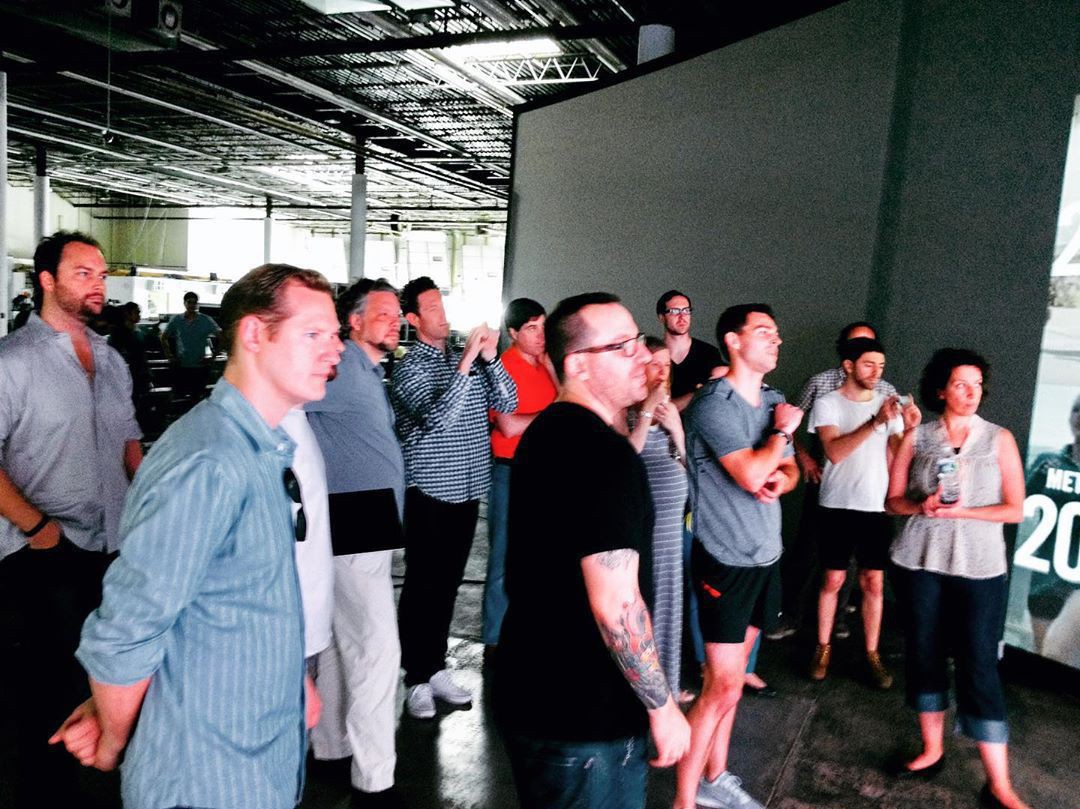 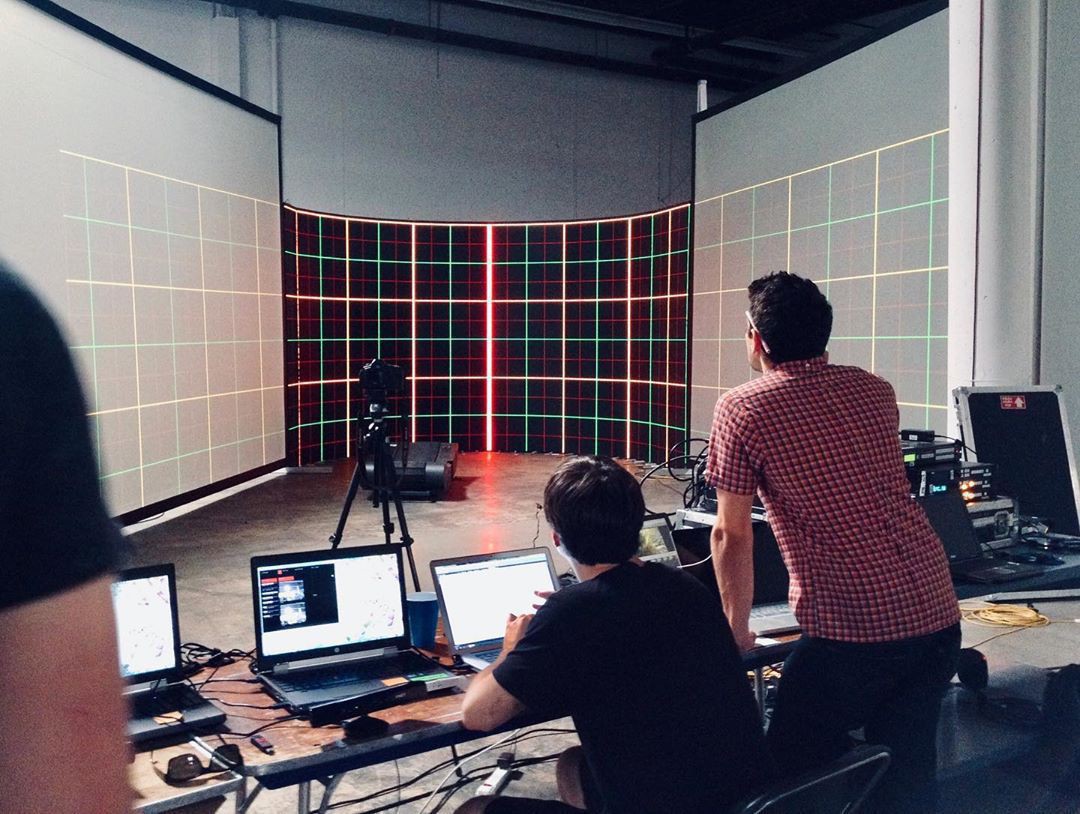 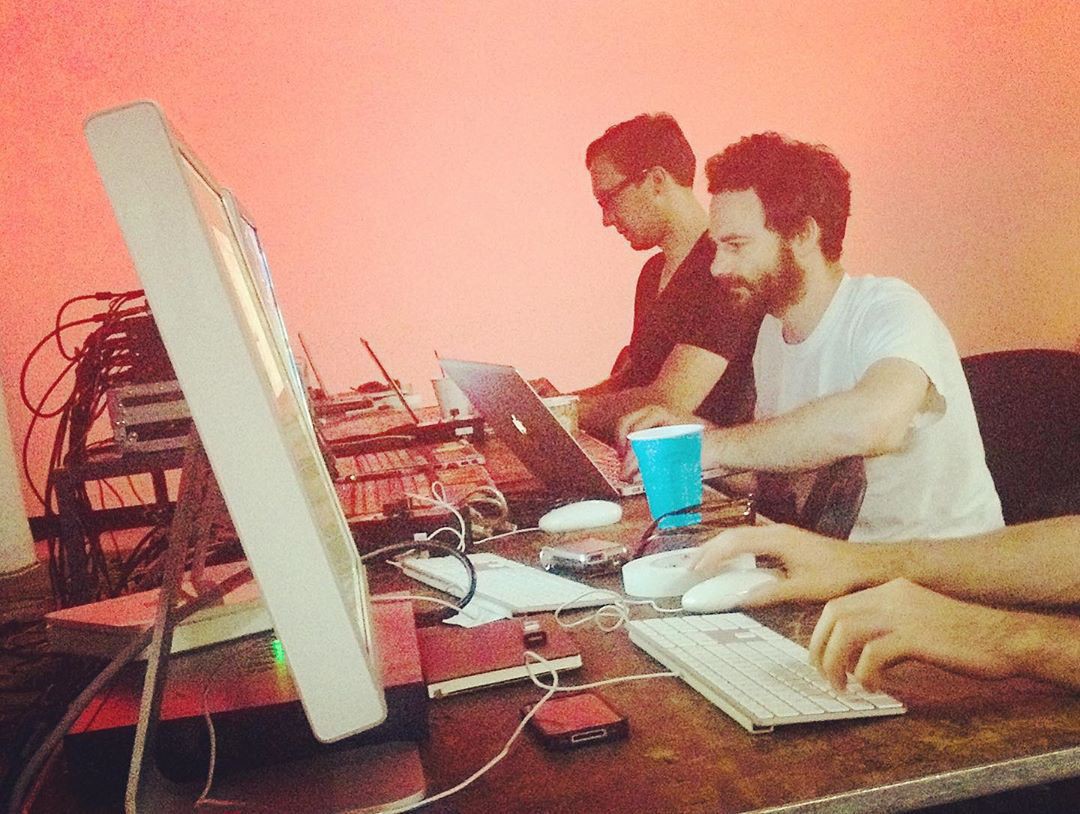 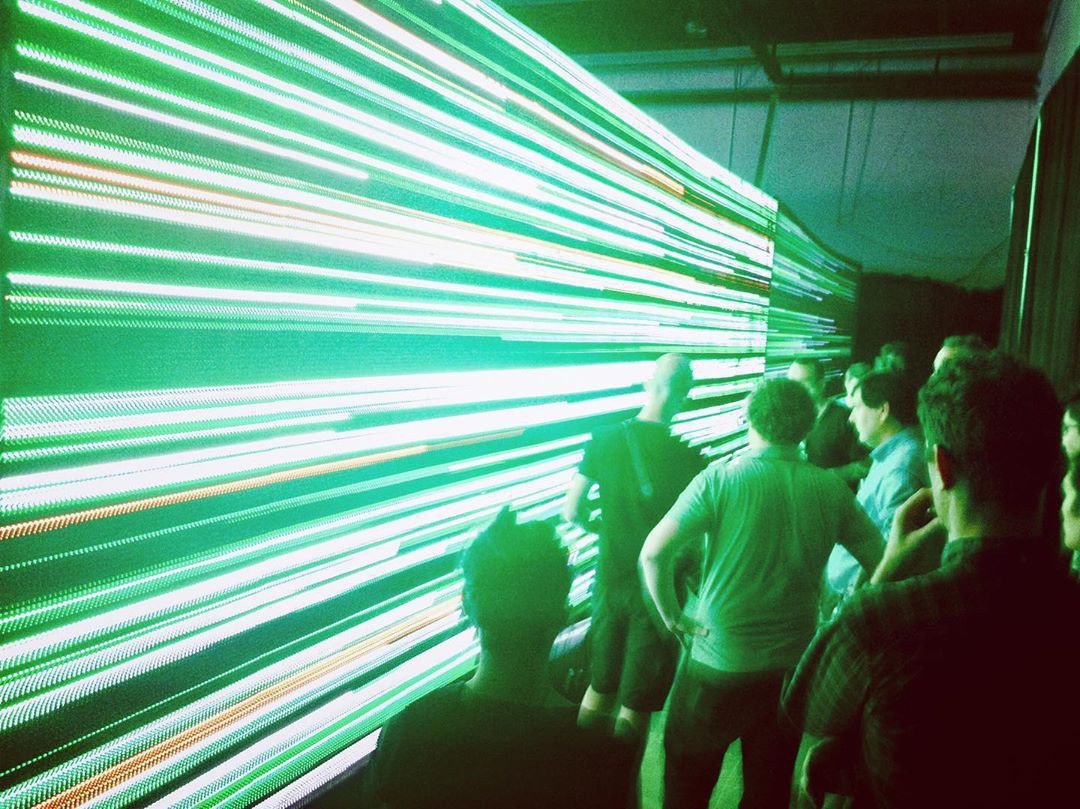 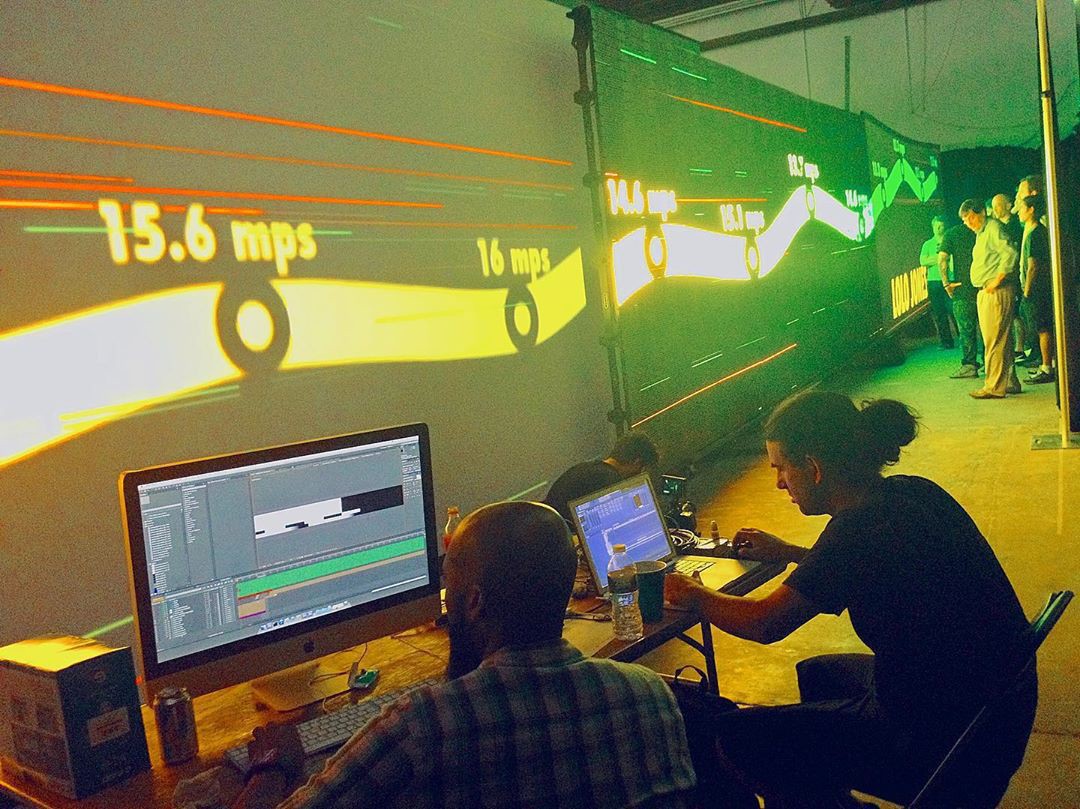 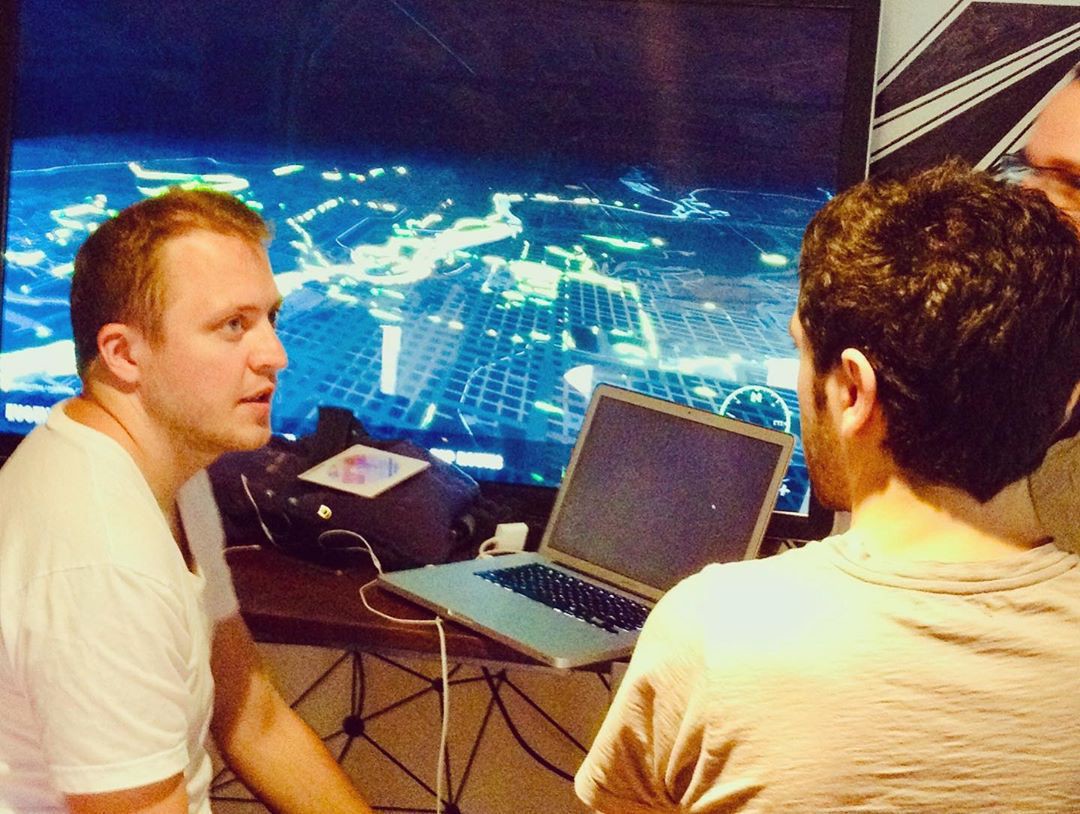 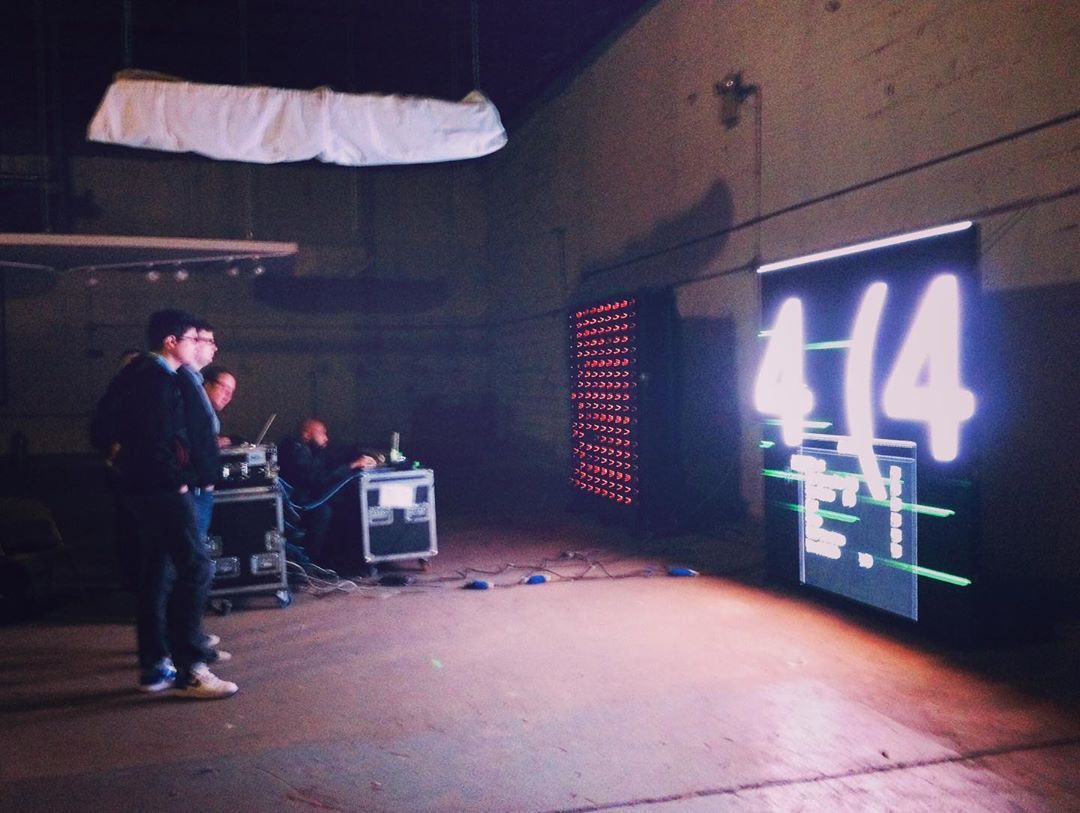 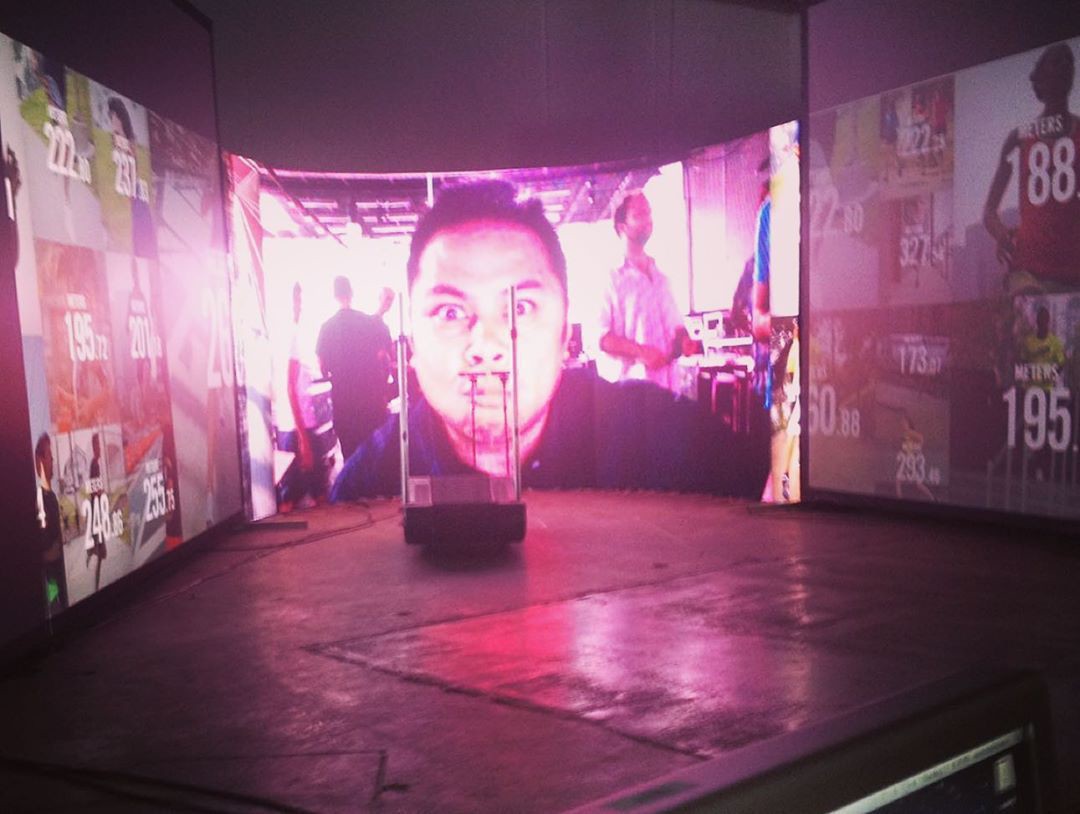 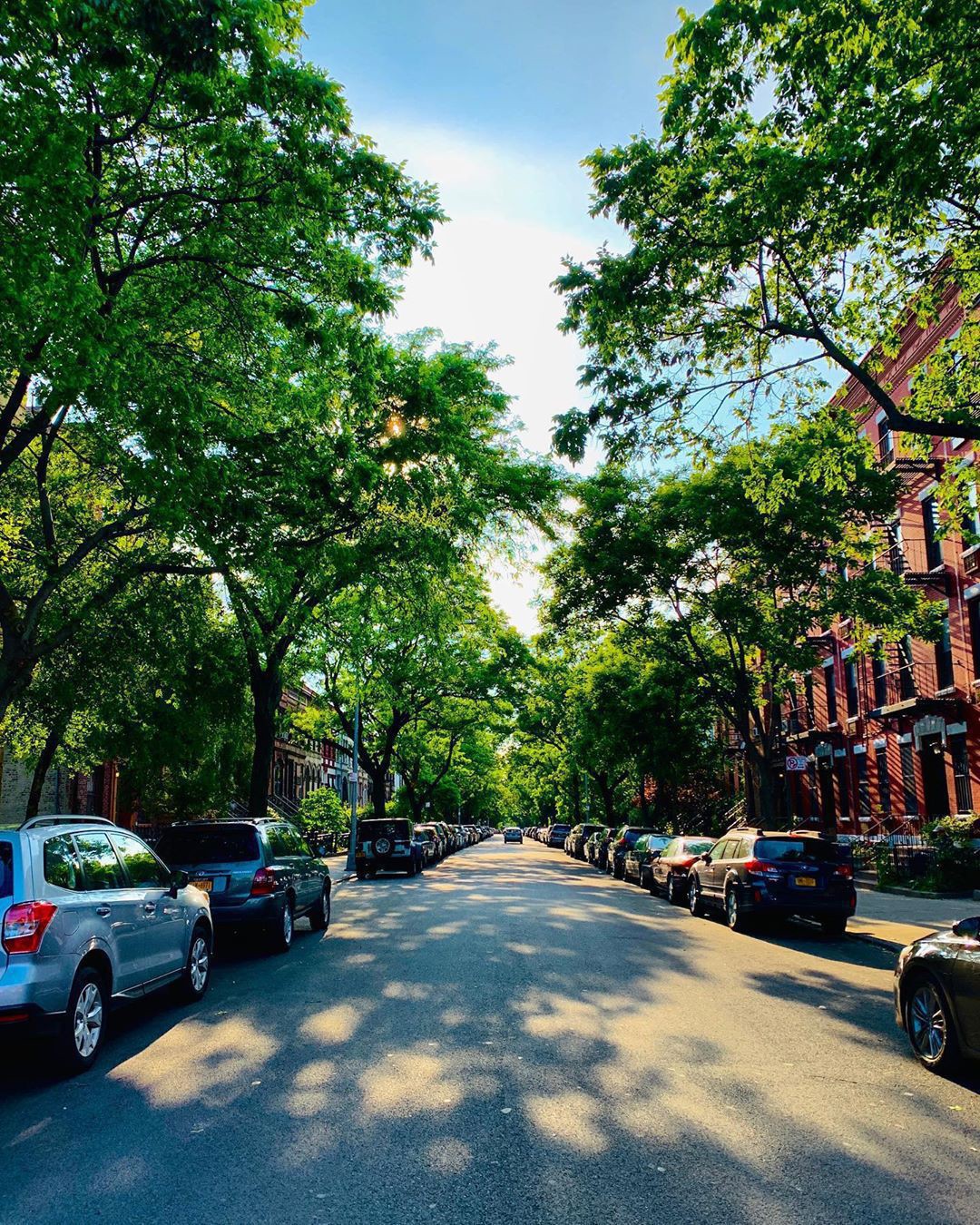 May the FOMO Be With You, always. My best friend previewed Disneyland’s / Star Wars Galaxy’s Edge yesterday. He’s not my best friend right now because he didn’t bring me. You should still read his recap. 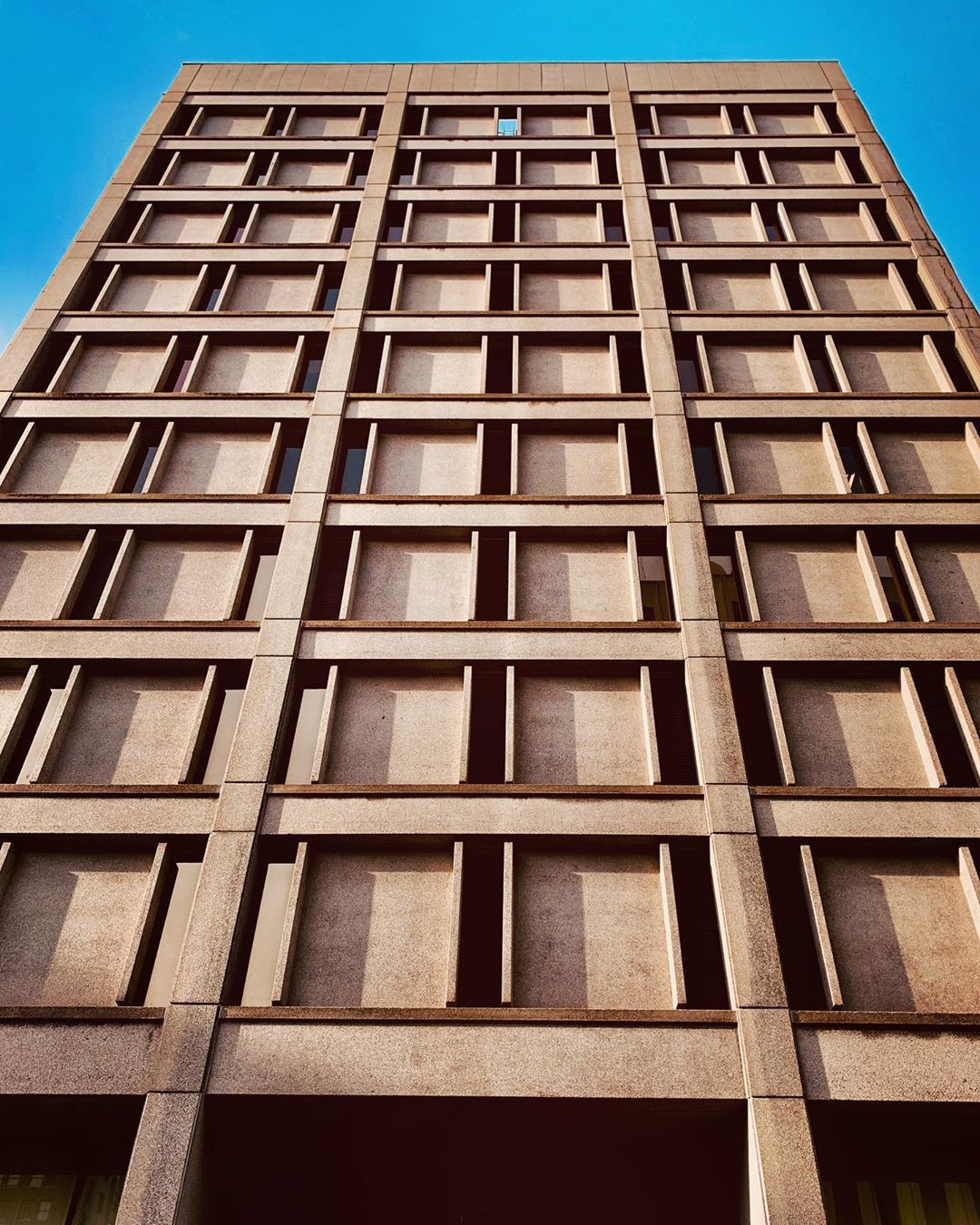 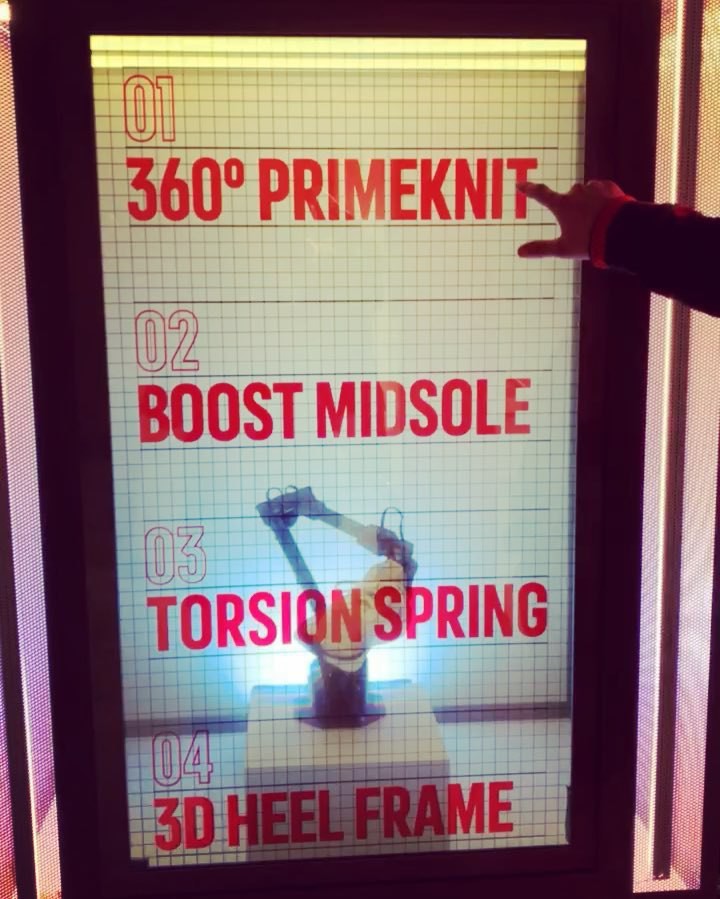 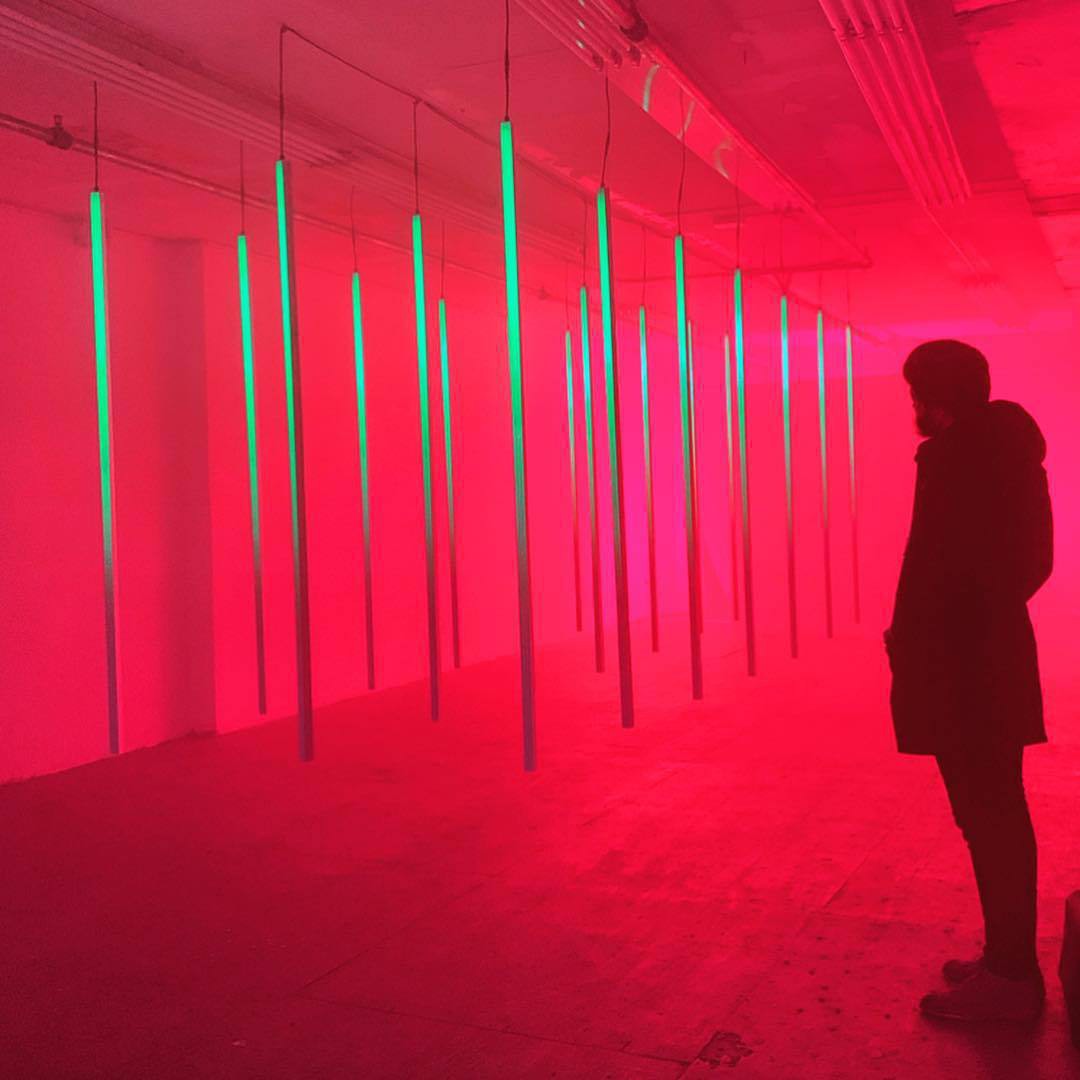 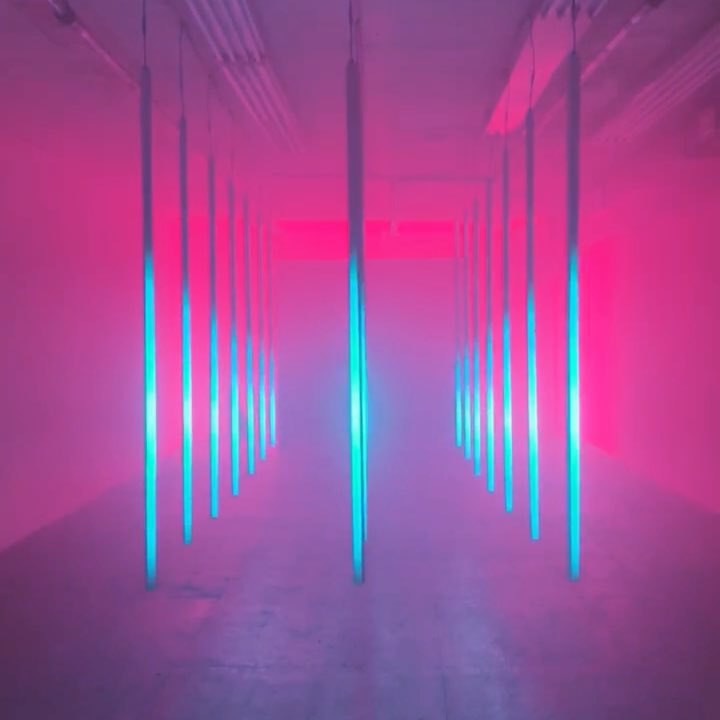 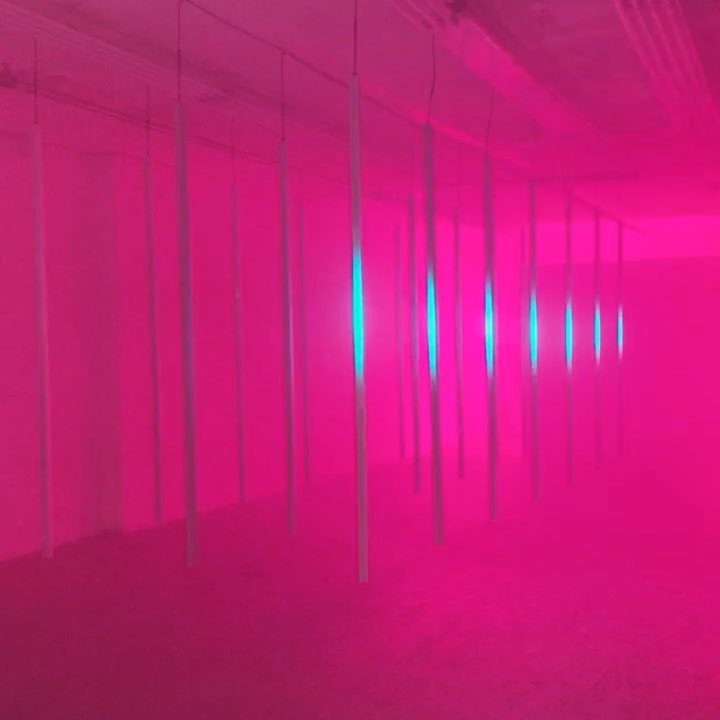 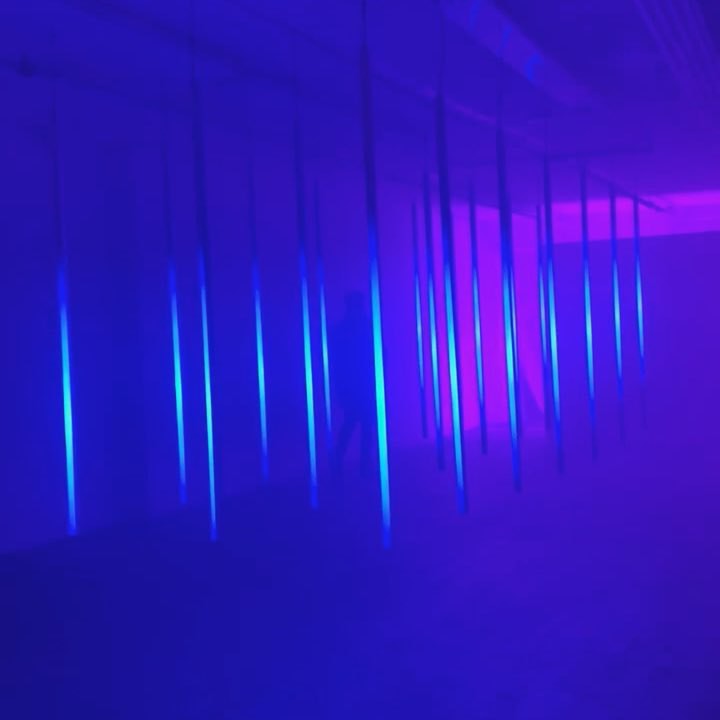 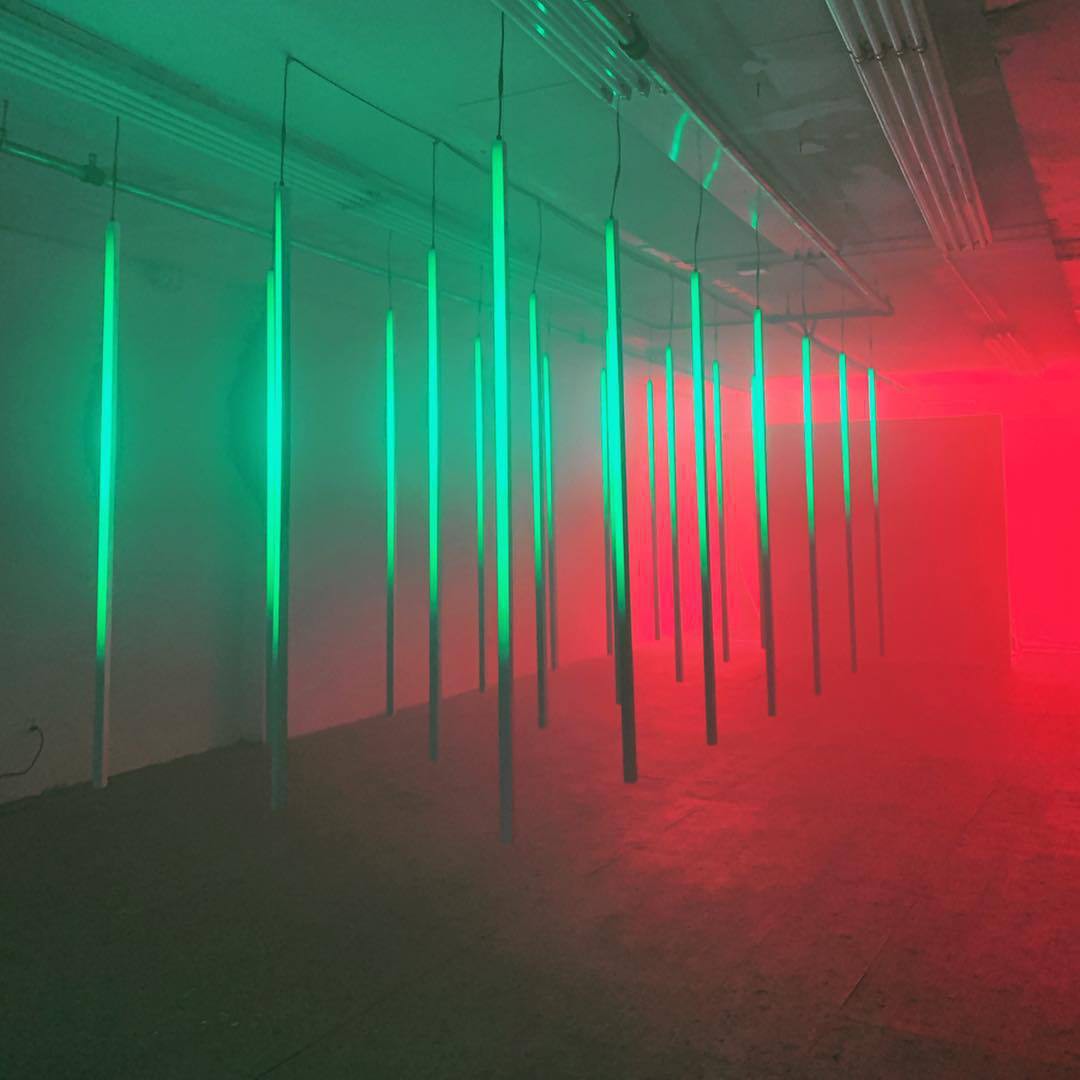 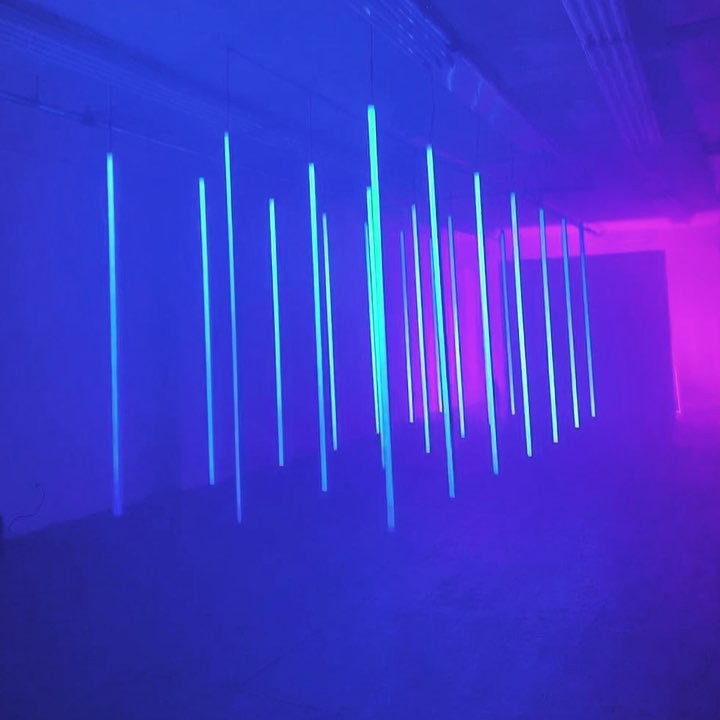 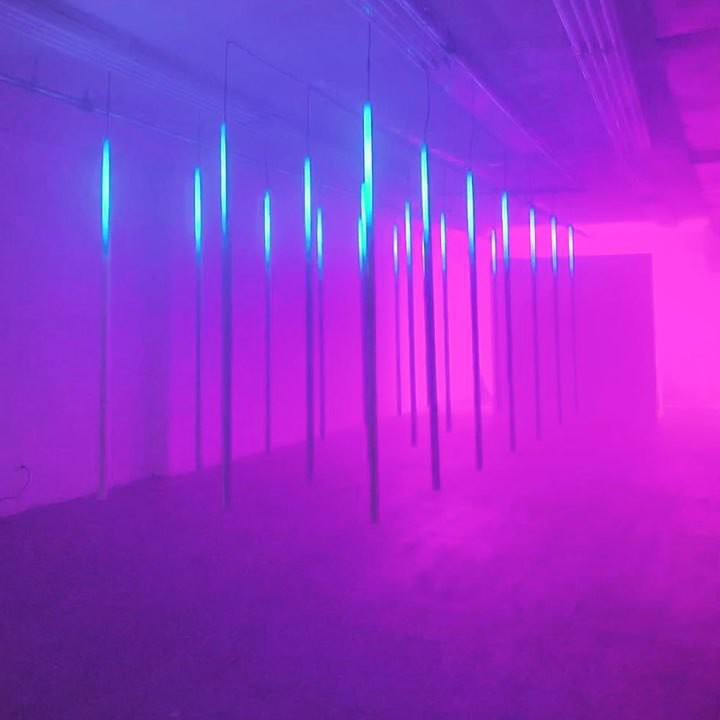 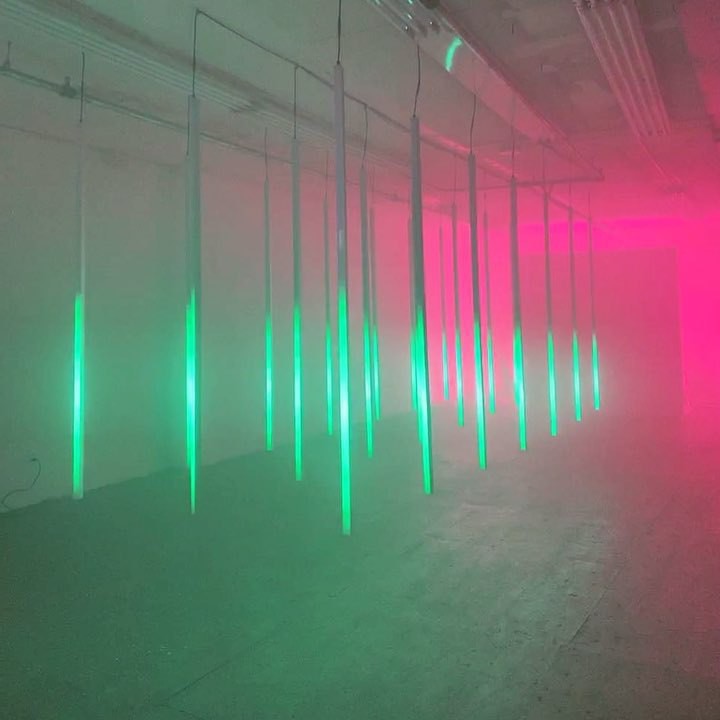 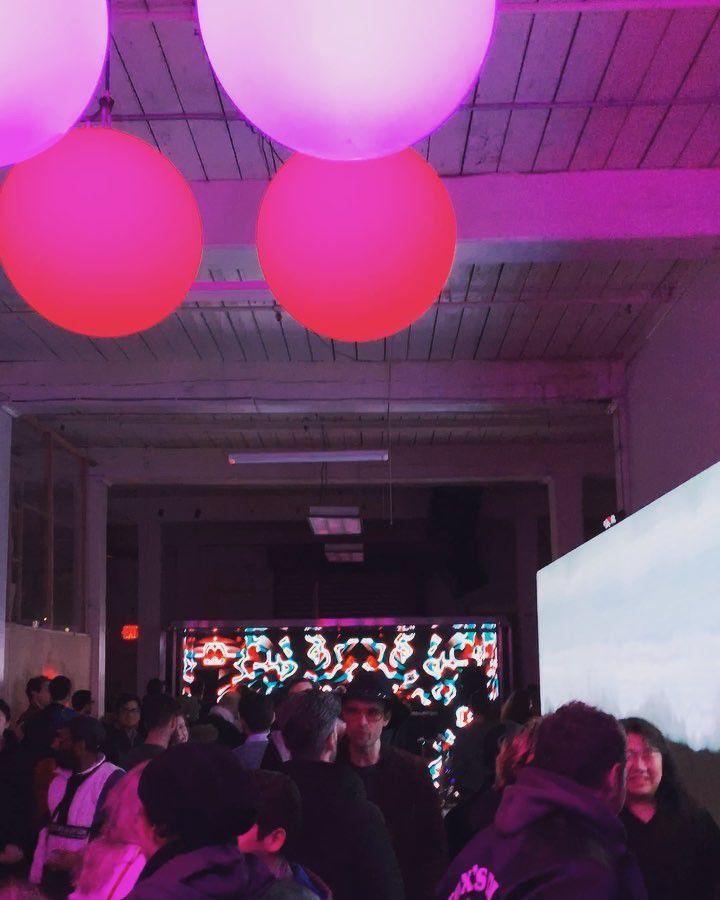 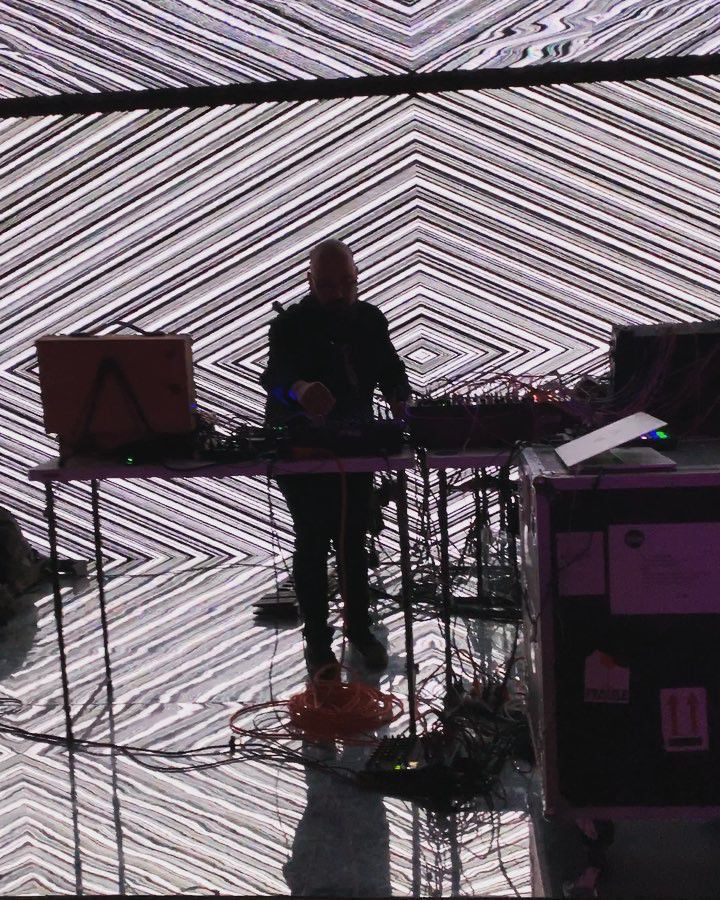 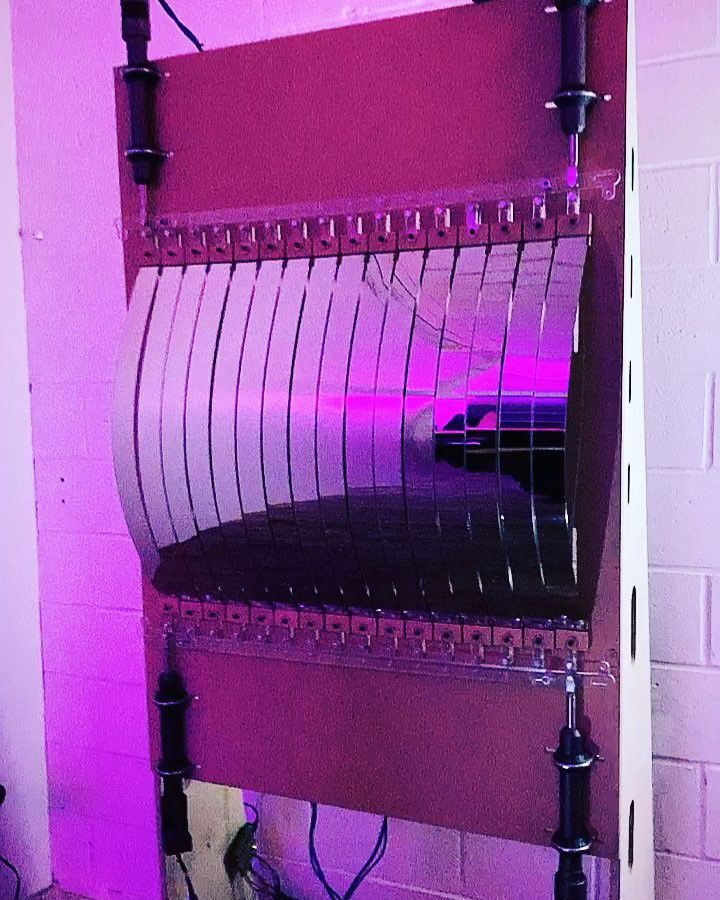 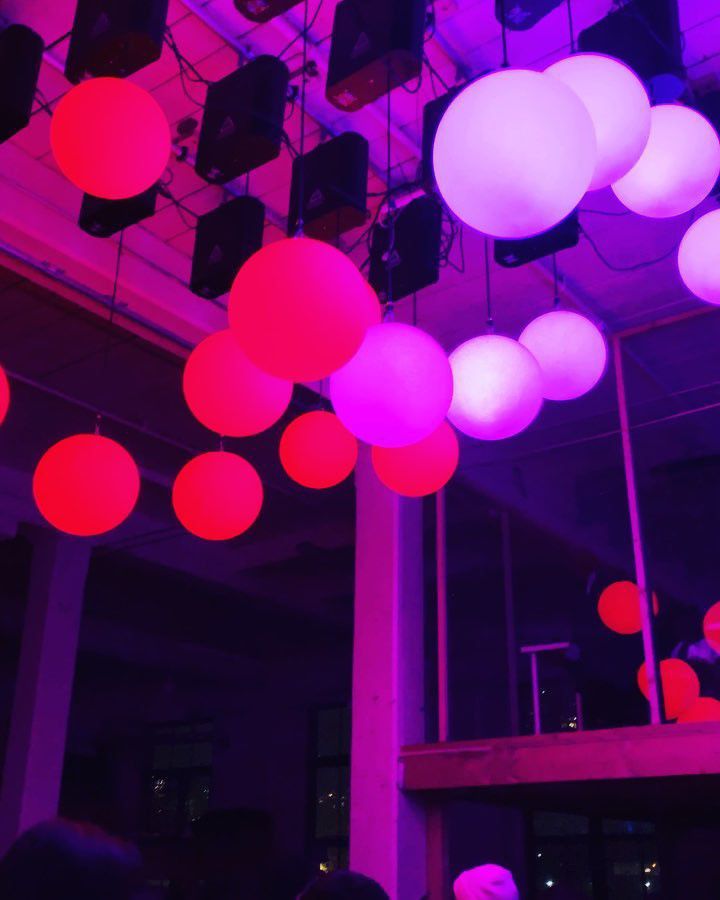 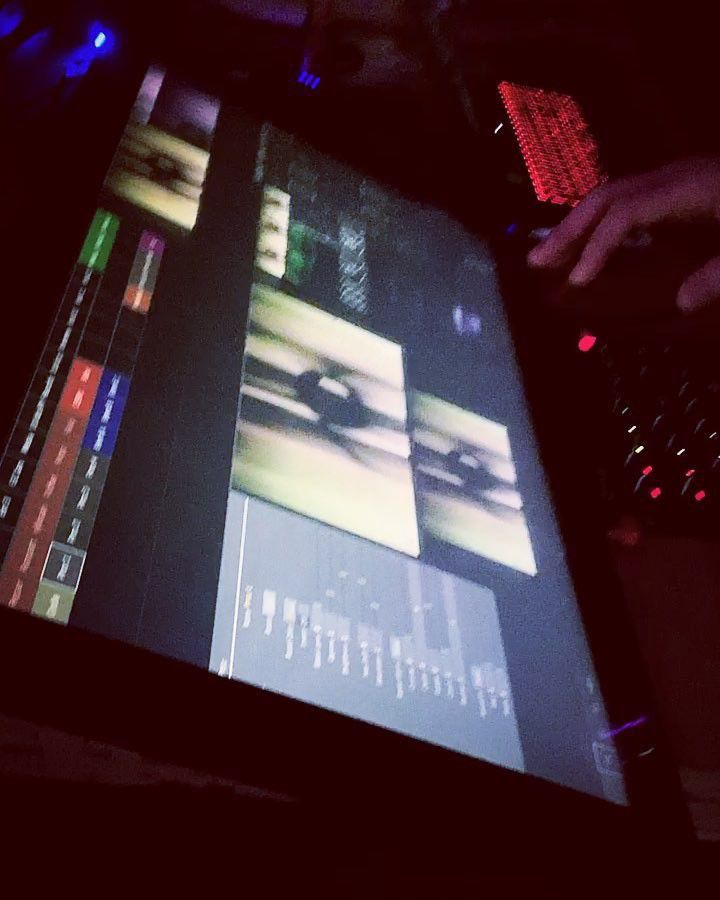 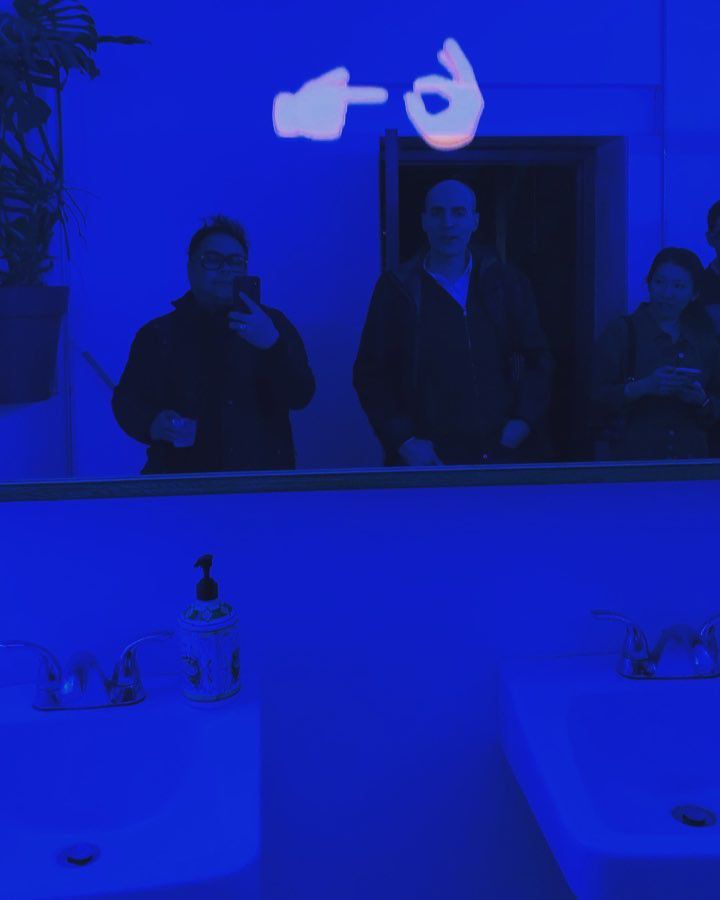 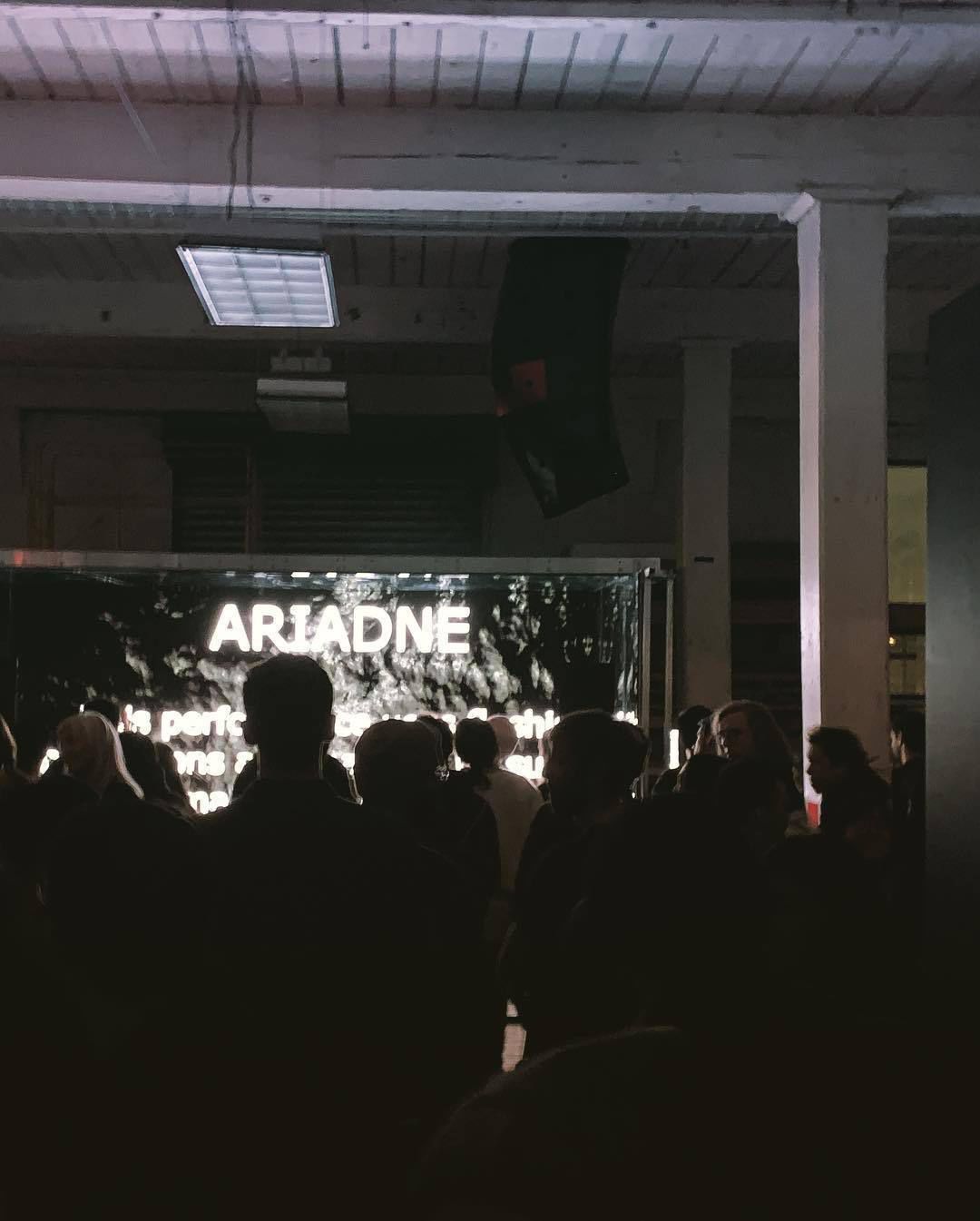 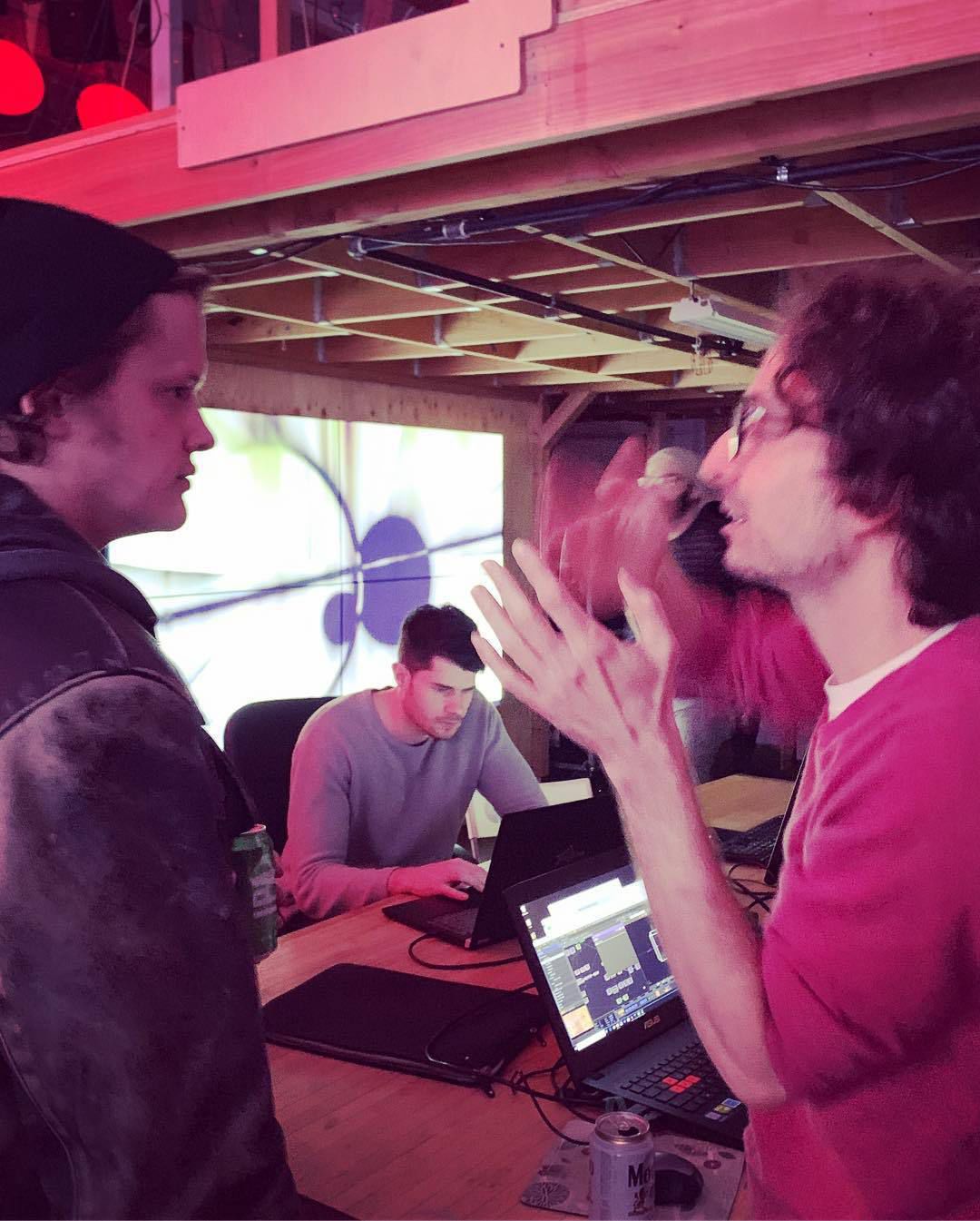 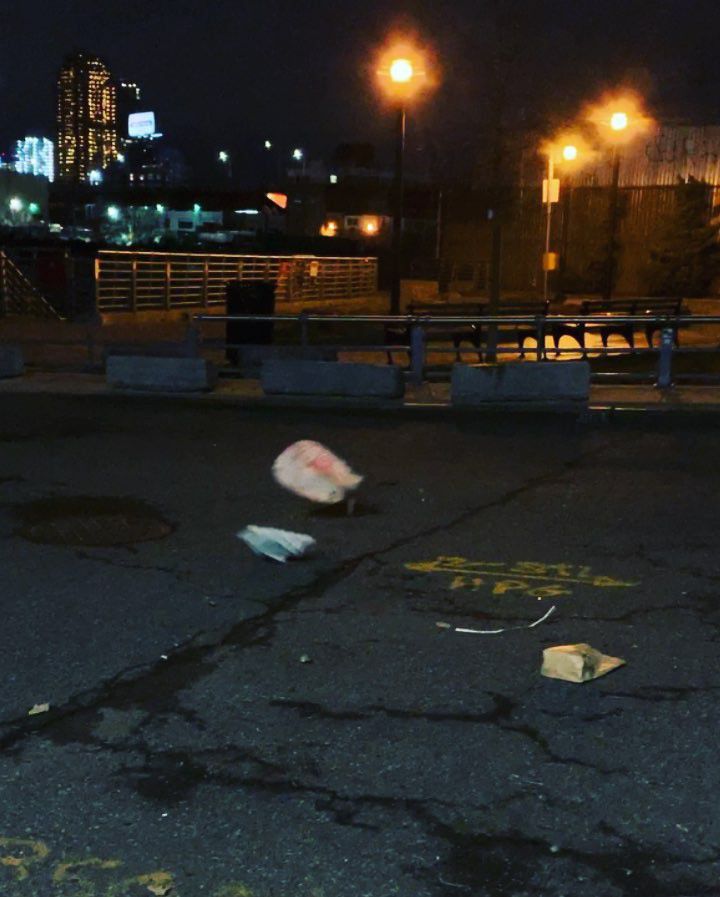 “Failure is feedback. And feedback is the breakfast of champions.” - from chocolate fortune cookie at @generaldebs . with @stirfrybokchoy

Blue hour in Portland, OR.

Hilma af Klint: Paintings for the Future at the @guggenheim from the museum: “When Hilma af Klint began creating radically abstract paintings in 1906, they were like little that had been seen before: bold, colorful, and untethered from any recognizable references to the physical world. It was years before Vasily Kandinsky, Kazimir Malevich, Piet Mondrian, and others would take similar strides to rid their own artwork of representational content. Yet while many of her better-known contemporaries published manifestos and exhibited widely, af Klint kept her groundbreaking paintings largely private. She rarely exhibited them and, convinced the world was not yet ready to understand her work, stipulated that it not be shown for twenty years following her death. Ultimately, her work was all but unseen until 1986, and only over the subsequent three decades have her paintings and works on paper begun to receive serious attention. … This survey of Hilma af Klint’s work will be the first major solo exhibition in the United States devoted to the artist, offering an unprecedented opportunity to experience af Klint’s long-underrecognized artistic achievements. Organized by Tracey Bashkoff, Director of Collections and Senior Curator, with David Horowitz, Curatorial Assistant, the exhibition will focus on the artist’s breakthrough years, 1906–20, when she first began to produce nonobjective and stunningly imaginative paintings, creating a singular body of work that invites a reevaluation of modernism and its development.

. @ClaudiaComte “The Morphing Scallops” at @Gladstone.Gallery on 515 W24th NYC until Feb 16th. Warning: #OpArt Dizziness may ensue 🥴 Just Go! I 😍 🖤

This was so damn good. Plus, they also give this handy small strainer (swipe for pic) so you can get all the small bits. Between Nojo, Mensho Tokyo and Marufuku, the SF 🍜 game is Noice.

This was so damn good. Plus, they also give this handy small strainer (swipe for pic) so you can get all the small bits. Between Nojo, Mensho Tokyo and Marufuku, the SF 🍜 game is Noice.

Classic Chasu-Men: Fukuoka (Kyushu Hakata)-Style Tonkotsu Pork Bone Broth With Thin Noodles, Six Slices of Pork Chasu, Scallions a Ball of Karadare (Umami Spicy Sauce). At Ramen Danbo’s (@ramendanbo_usa ) new Brooklyn location. This ramen is soooo good, taking the best parts of Ichiran or Ippudo. You can customize; 1) Noodle thickness 2) Noodle firmness 3) Broth thickness 4) Broth richness (lard) and 5) how much Karadare (Umami spice). They even offer ½ or full order of Kaedama (extra noodles) of you run out before you finish your broth. If you like Ramen, go! Also, if you look at this photo upside down, it looks like an emoji. 😏

Both great and a must try in SF/Oakland